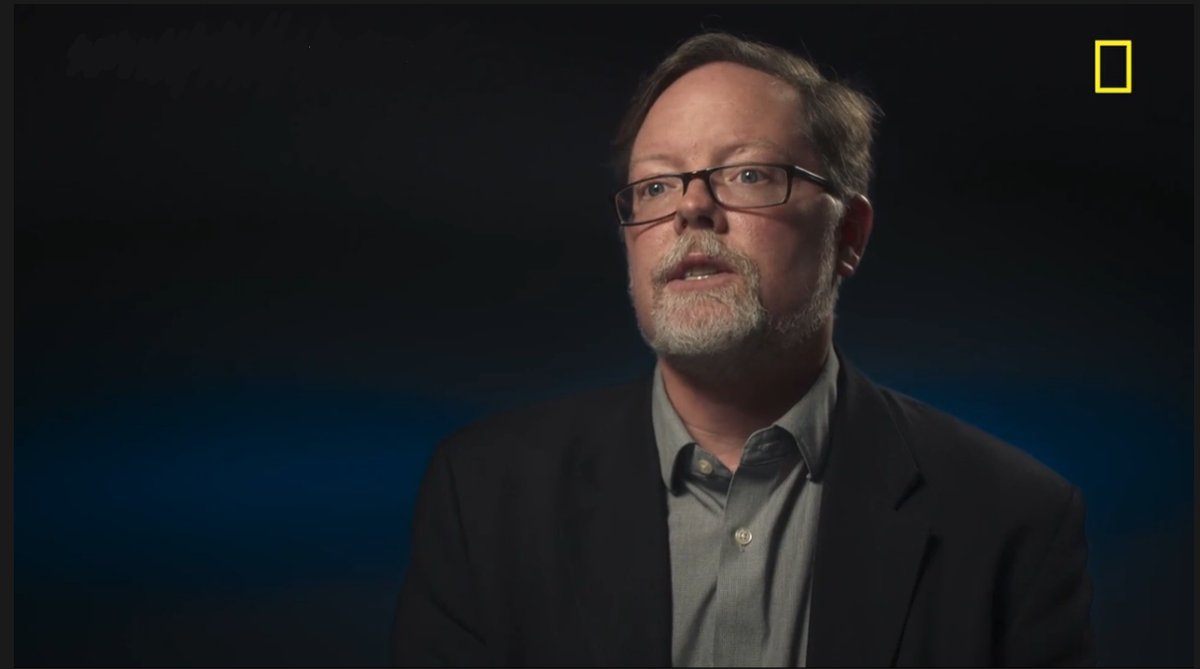 ChE Chair Tom Webster, speaking about his nanotechnology research, was featured in Episode 2 of Year Million, a National Geographic television series on what life is going to be like for humans one million years in the future.

What was once conceived as science fiction is now anchored in reality. YEAR MILLION, a new six-part documentary-drama series from National Geographic, explores what it will be like to be human one million years into the future. Today’s brightest futurists, scientists, scholars and notable science fiction writers guide viewers through the very latest advances in technology, ideas and innovations that likely will power the evolution of our species.

Watch Prof. and Chair Tom Webster speak about his nanotechnology research in episode 2 and episode 4!