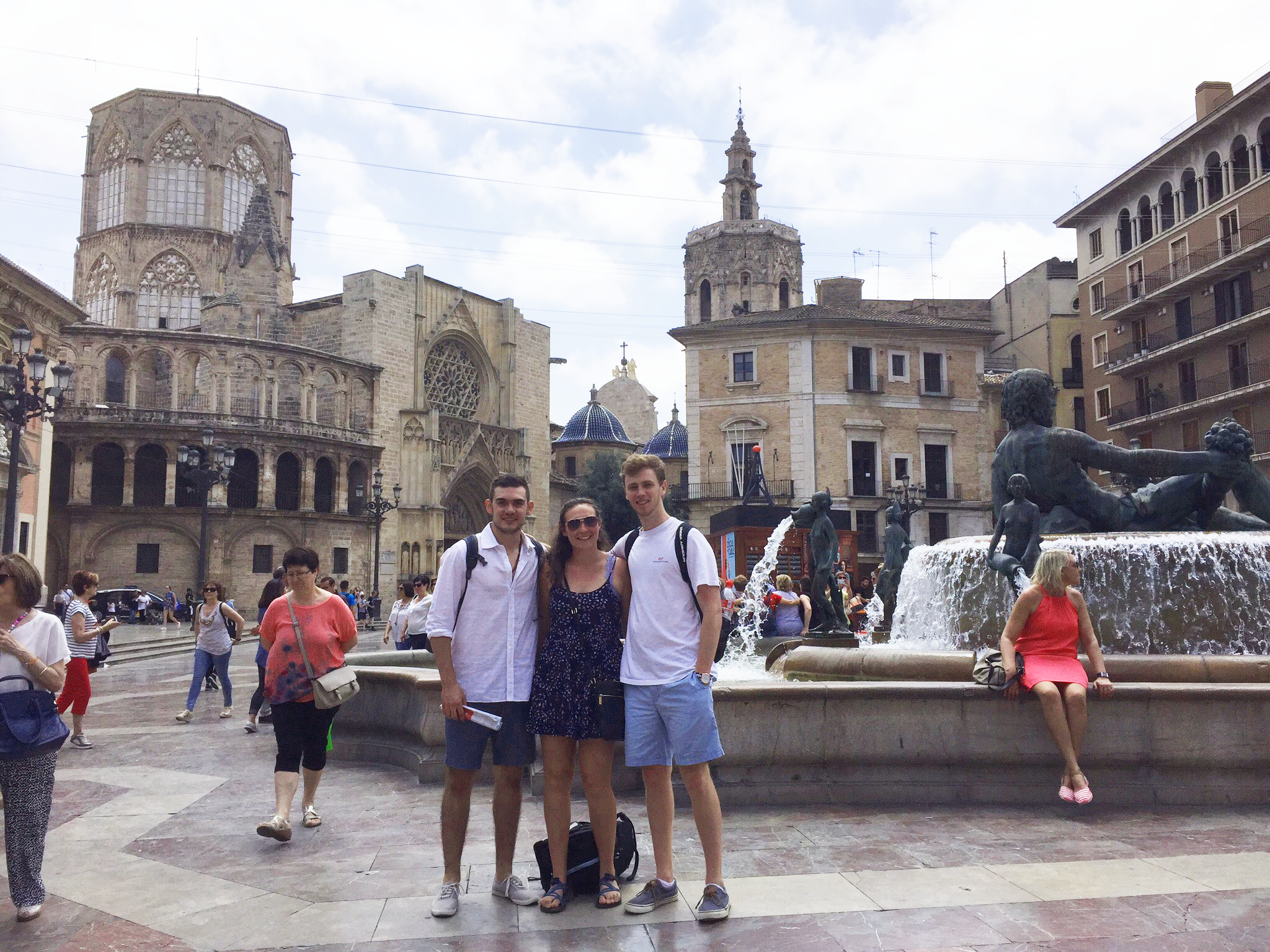 On April 28, 2017, Dan Rourke left Boston to spend two months conducting research at the Universitat Rovira i Virgili in Tarragona, Spain. During this time, he worked in the Analytical Chemistry department studying the possible applications of atmospheric pressure glow discharge plasma in nanotechnology. This was very early-stage research which was done independently, with guidance from Professor Francisco Andrade.

This study consisted of two main parts. First, Dan looked at the physical and electrochemical effects of plasma on the surface of metal. Next, he ran the plasma between a metal anode and a liquid cathode, to see if the concentrations of certain elements could be detected in the liquid by analyzing the plasma with a spectrometer. This research resulted in some interesting results, and could eventually be used for quickly and inexpensively finding the concentrations of compounds in blood.

“Tarragona is a beautiful city with a ton of history. Two months was just enough time to see all the sites, as well as do some meaningful research that contributes to the team. This was my first time being in another country for an extended period of time, and I couldn’t have had a better experience,” he remarks.

Additionally, Dan was able to experience global culture through his trips to Denmark and Ireland during the summer.