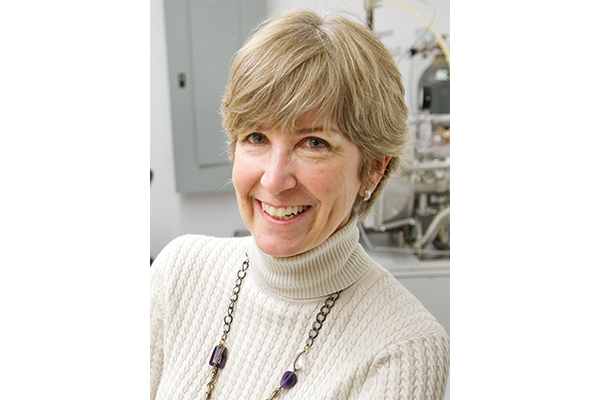 Abstract:
Effects derived from the simultaneous application of passive, uniform saturating magnetic field and tensile stress during long-time annealing utilizing a unique and simple processing tool, the MultiDriver furnace, are reported. In particular, the evolution of the crystalline structure and the magnetic domain configuration of severely deformed and subsequently annealed equiatomic FeNi alloys were revealed by high-energy synchrotron X-Ray diffraction and Magneto-Optic Kerr Microscopy. These alloys are known to undergo a first-order magnetic phase transformation to a chemically ordered tetragonal (L10) structure in astronomical timeframes. MultiDriver-annealed specimens are found to retain a tetragonal crystallographic state and texture that is similar to that of the precursor deformed state, with a smaller unit cell volume and a larger c/a ratio relative to those of control samples that were annealed under the same conditions but without magnetic field and stress drivers. Magnetic domain images echo these observations: while as-cast FeNi alloys exhibit domain patterns consistent with the presence of a stress-modified cubic magnetocrystalline anisotropy, large areas of domains with uniaxial anisotropy are present in MultiDriver-annealed samples. While no chemical order was demonstrated in these samples, a strategy is proposed for achieving the ordered state by employing a passive magnetic gradient in the MultiDriver furnace to enhance diffusion.

Acknowledgments
The authors would like to convey their sincere appreciation to Rogers Corporation, United States, the National Science Foundation (PFI:AIR-TT program Award number 1601895 and DMR-1905662) and to Northeastern University, for supporting this study. Support from the Intercountry Lectureship Program of the German-American Fulbright Commission and from Fulbright España is also gratefully acknowledged. This research used resources of the Advanced Photon Source, a U.S. Department of Energy (DOE) Office of Science User Facility operated for the DOE Office of Science by Argonne National Laboratory under Contract No. DE-AC02-06CH11357. S. Keshavarz and R. William McCallum (McCallum Consulting LLC, Santa Fe, NM, USA) contributed to the MultiDriver Furnace design and implementation, Stefan Pofahl (IFW) prepared the specimens for Kerr microscopy and Stefan Dederke (IFW) performed some confirming Kerr experiments. Special thanks to all of them.